New York Attorney General Letitia James has filed a lawsuit against former President Donald Trump, his three oldest children and the Trump Organization, accusing them of fraud. CBS News chief election and campaign correspondent Robert Costa joined “CBS News Mornings” to explain the claims being made against the Trumps and how the former president is responding. 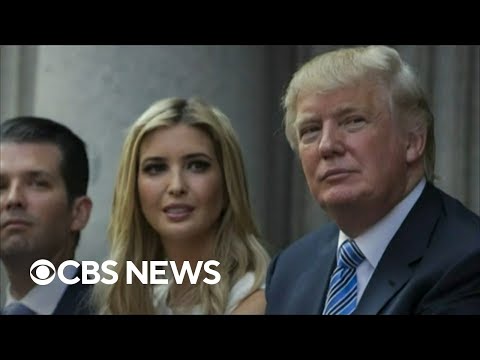 Breaking down the New York attorney general's lawsuit against Trump, his company

Breaking down the New York attorney general's lawsuit against Trump, his company